Lipeles Law is here to help you reclaim your life. Whether you are struggling to regain normalcy following a personal injury accident, or standing up to unfair treatment at work, we will help you to secure justice. Our employment division can handle wage and hour disputes, workplace discrimination, sexual harassment, wrongful termination, and class action inquiries. Our personal injury division handles automobile accidents, premises liability like dog bites and catastrophic injury, sexual abuse, civil rights cases, and more.

We understand that both personal injury cases and employment cases can be deeply personal and emotional. We strive to treat our clients with empathy and respect. We understand that when you come to us, you are facing a significant life challenge. We promise to ease the process and guide you to a positive outcome.

Before founding Lipeles Law Group, Mr. Lipeles managed several retail businesses, including a high-end jewelry business and a full-service restaurant. In addition, Mr. Lipeles represented and managed professional prizefighters to secure his boxers’ high profile and world championship fights. As a result, Mr. Lipeles brings a wealth of knowledge and experience beyond the theoretical or “book smart” confines of a legal dispute, thereby delivering a practical, business-oriented approach to solving disputes and winning lawsuits.

Mr. Lipeles is fluent in Spanish.

Thomas H. Schelly is a seasoned litigator, having been in practice for nearly 20 years. For the past 11 years, he has focused on plaintiffs’ employment, personal injury, and civil rights law in State and Federal courts. He has successfully tried cases to verdict before juries, judges, and arbitrators. He also has great success in resolving cases out of court and obtaining large settlements for his clients.

Prior to becoming an attorney, Mr. Schelly worked in the music industry as a music studio broker, helping artists, producers, and engineers secure the best studios for their projects at the best rate. He also managed a world-class recording studio, working with top artists.

Mr. Schelly received his J.D. from Southwestern University School of Law, and a bachelor’s degree from the University of California, Santa Barbara. 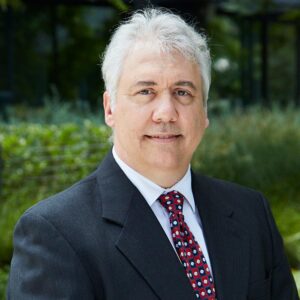 Mr. Vollucci received his J.D. from Loyola Law School and a bachelor’s degree from the University of Southern California. While at Loyola, Mr. Vollucci served as an extern with the U.S. Tax Attorney’s office.

Over the years, Mr. Vollucci has helped accumulate hundreds of successful judgments in labor law litigation. He has obtained the dismissal of a multi-million dollar claim by the California Franchise Tax Board against a corporation, with no payment by the client. He has achieved the dismissal of litigation against an investment firm by a disgruntled investor, for no payment by the investment firm, successfully resolved through mediation. He is also highly-experienced in cases involving breach of contract and professional misconduct and the filing of numerous mechanic’s liens, stop notices, bond claims, and Miller Act notices to effectuate payment to subcontractor clients. 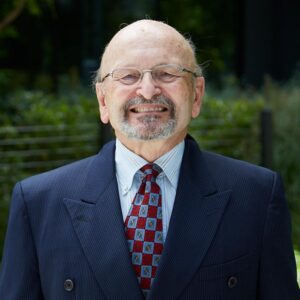 Mr. Bellenghi specializes in trial and appellate law. He has tried and pursued appeals of various cases in local and federal courts in California, the District of Columbia, New York, and Connecticut. His areas of expertise include labor and employment, union-management relations, probate, contract interpretation, torts, specifically catastrophic personal injury, libel and slander, and intra-church disputes. Mr. Bellenghi also has represented clients in labor arbitrations, contract negotiations, and before federal and state regulatory agencies, including the National Labor Relations Board, Equal Employment Opportunity Commission, United States Department of Labor, the California Department of Fair Employment and Housing and the California Division of Labor Standards Enforcement. 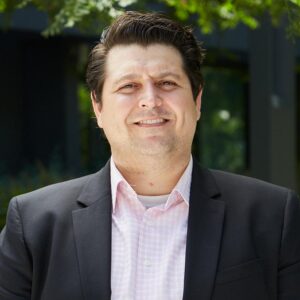 Before joining the firm, Mr. Magaline maintained a discerning practice in the areas of land use, business, and landlord-tenant law, while serving as IRS resolution counsel for a respected boutique CPA firm in San Francisco. He has a well-earned reputation for excellent preparation, tenacious representation, and no-nonsense negotiation while maintaining the utmost levels of professionalism. Mr. Magaline is also known to think outside the box to come up with creative novel legal arguments. 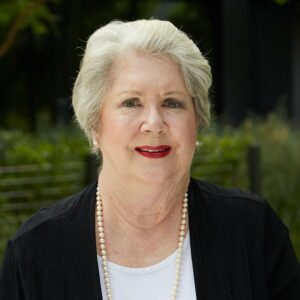 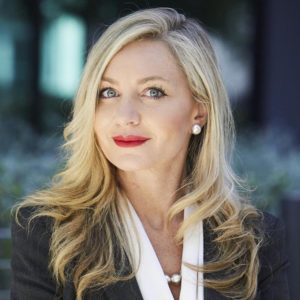 Prior to joining Lipeles Law Group, Ms. Urban managed large scale document productions in the course of e-discovery. Her experience in helping clients sort through voluminous records, metadata and uniquely stored ESI (electronically stored information) has enabled her to bring clients a well-rounded experience. Her understanding of technology platforms and digital evidence has allowed her to find the proverbial “needle in the haystack” on numerous occasions.

As an attorney she has worked on a broad range of matters ranging from criminal defense and real estate to insurance defense cases. She is a habituated diplomat in settlement negotiations. The combination of her pragmatic nature and aptitude for litigation affords her flexibility in her approach to each case.

Ms. Urban received her Bachelor of the Arts degree in Political Science from the University of Michigan-Dearborn. There she received multiple scholarships and studied abroad in Graz, Austria and Rome, Italy. Ms. Urban received her Juris Doctorate from Southwestern Law School in Los Angeles, CA where she also received multiple scholarships. While in law school, she interned at Consulate of the Republic in Poland in Los Angeles. She attended the International Entertainment & Media Law Program in London, England as well as the International Corporate Law Program in Budapest, Hungary.

Ms. Urban’s is an avid equestrian, nature enthusiast and lover of fine works ranging from Pablo Picasso to Pablo Neruda

Getting Help with Employment Law Claims

When it comes to taking on your case, we will do our best to deliver you justice swiftly and effectively. Call us number at any time, day or night, to discuss the details of your case. We handle cases all over Southern California, from the San Fernando Valley to South Orange County.

This website is intended to provide general information. This website and its content are not intended to create an attorney-client relationship.
Any testimonial or endorsement on this website does not constitute a guarantee, warranty, or prediction regarding the outcome of your legal matter.